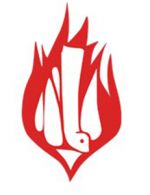 We are a group of men with many diverse personalities and backgrounds called by God and committed to serving those most in need in a great diversity of cultures. There is one unifying way to define our spirit and purpose: PRESENCE. We recognize and lift up the Holy Spirit through education, mission, and parish ministry, making a positive change in the world.

The history of the Spiritans over three centuries is the story of thousands of Fathers and Brothers and lay persons who have forgone society’s aspirations to power, prestige, and wealth. Rather, they made — and continue to make — profound sacrifices to minister to the poor and disadvantaged. They have crossed economic, social, cultural, and racial and ethnic boundaries as they proclaim the Good News in diverse parts of the world. The Spiritans remain at the forefront of international missionary orders.

The Congregation began in France in 1703 and eventually expanded throughout the world, with special focus on the African continent. Their North American presence spans the entire country, with special focus on African-American and Hispanic parishes. Duquesne University, a nationally recognized Catholic university located in Pittsburgh, was founded by Spiritans for children of the immigrant poor, and today attracts students from around the world.

Our missionary group has been active in Croatia since 1981. The first Spiritan to come to Croatia was Fr. Albert from Germany who had his first post in Jastrebarsko and Sikirevci and since 1986 he has been working in Podvinje. Soon Fr. Michel from France joined him and a few years later came father Jaroslaw from Poland. In the following years Podvinje was home to Fr. Krištof and Fr. Slavomir from Poland ans well as to Fr. Andrzej Owca who came in 2000 also from Poland.

Today, there are two Spiritans communities in Croatia. One is in Podvinje and the other in Osijek. Fr. Albert Thielemeier, CSSp form Germany, Fr. Ante Šiško, CSSp from Croatia, Fr. Josaphat Mosha, CSSp from Tanzania and Fr. Marek Szrejna, Cssp from Poland all work in Podvinje in the parish of St. Anthony of Padua. In Osijek there are three missionaries, Fr. Jean-Michel Jolibois, CSSp from France, Fr. Arkadiusz Krasicki, CSSp from Poland and Fr. Paul A. Karim, CSSp from Sierra Leone. The only Croatian Spiritans are Fr. Ante Šiško CSSp working in Podvinje and Fr. Tomislav Mesić CSSp currently appointed in Tanzania.

Today, Spiritans have three thousand members (29 bishops, 2192 priests, 209 brothers and 563 seminarians who have taken the first vow). Geographically, 1166 of them come from Europe, 1058 from Africa, 160 from North America, 113 from South America and 10 come from Asia and Oceania. We should add 75 laymen to this number. They are a novelty and they all come from different countries. We put great hopes on them to become a part of our future efforts. Our Spiritans in Croatia belonged to the German Province until 2002 when they got a privileged status of an international group directly subordinate to the General House in Rome. When it comes to vocation, eighty young men join our group annually by taking first religious vows and their number is the same as the number of our members who die every year. Most of these young men come from the southern hemisphere. Today Spiritans are present in 61 countries around the world. 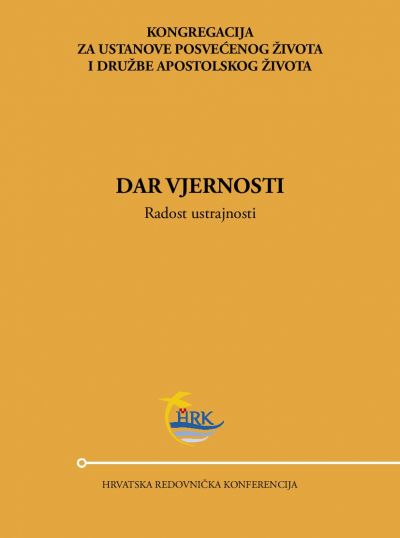 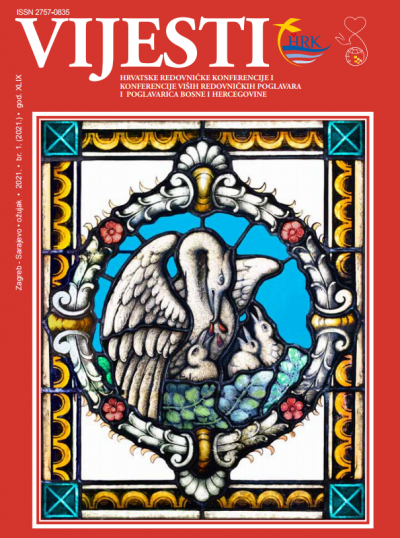 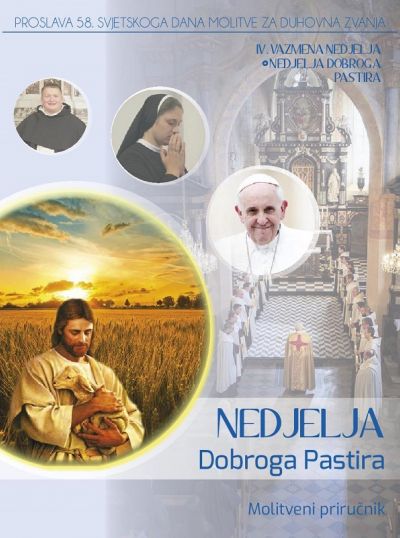 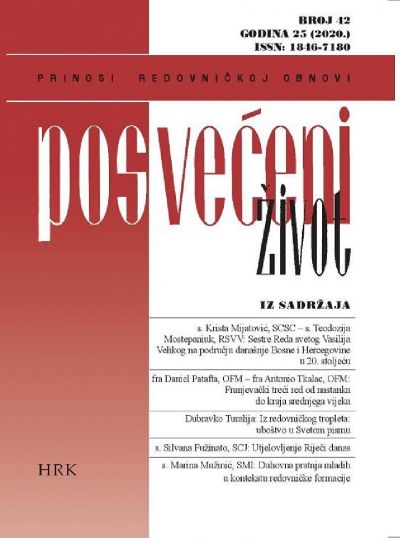 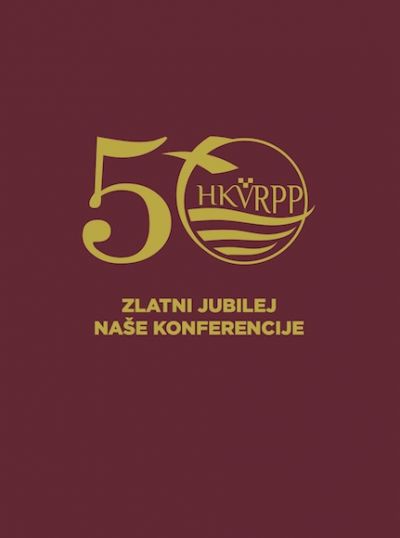 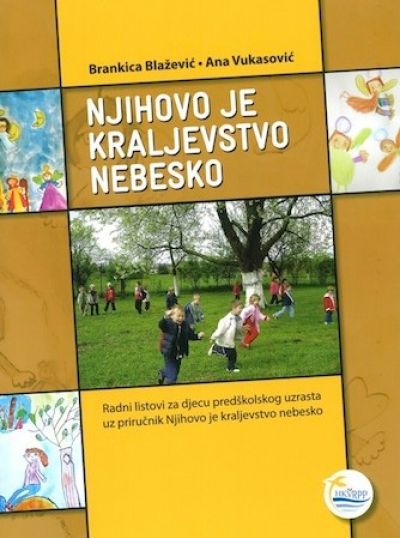